I've made it to Vancouver, and I'm (probably) going to be spending my whole time in this city sleeping here at Genna's house. Genna's house is in Richmond, which is a very suburban area in the southern part of Vancouver. It's ultra-neat-and-tidy, ultra-spread-out, and ultra-middle-America-of-Canada. Being back in the suburbs — and back in a house with a family — is a big change from the many hostels I've been staying at lately, but it's a nice and a very welcome change. 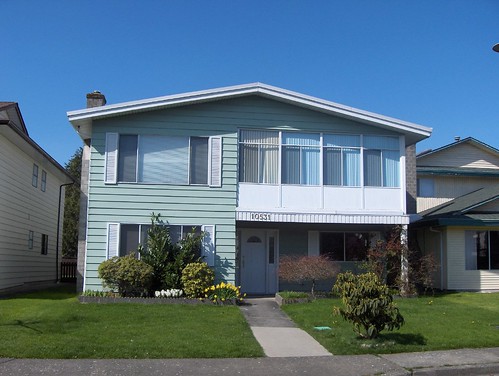 I went for a walk with Genna last night, and she showed me around her neighbourhood. There's not a huge amount of stuff here: some schools, some corner shops, some parks, and not much else. But there appear to be good bus lines into the downtown part of the city, and to elsewhere, which is always handy for a car-stripped traveller such as myself. 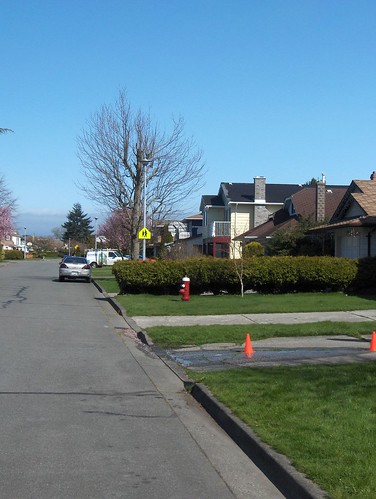 This is a great place to relax, to sleep in a bit (that's not so easy in hostels!), and to enjoy something that can't be beaten by anything else in the world: the hospitality of a nice Jewish family. And they really are a great family, the Cohens.