This morning I hopped on the U-bahn (i.e. metro) from the Westbahnhof (central station) to Stephansplatz (city central square), and embarked on a walking tour of Vienna. It was rather freezing here — so chilly that the ground was covered in frost and ice in many places — but that did nothing to mar the Imperial glory of this, one of Europe's most charming cities. Vienna is a city of soaring churches, imposing palaces, and grand town squares — and of all those I saw plenty. 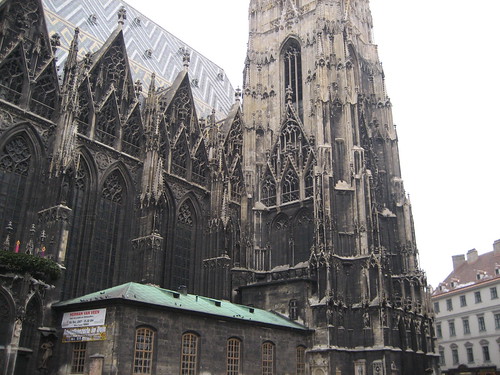 Stephansdom, the cathedral of Vienna in the Stephansplatz central square. 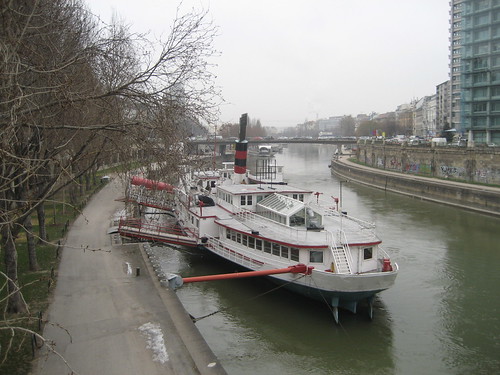 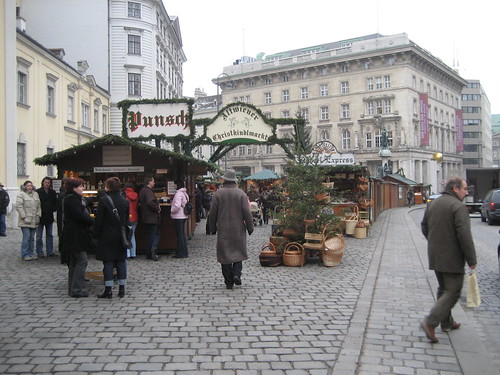 Salgriesmarkt, one of the Christmas markets in the city centre. 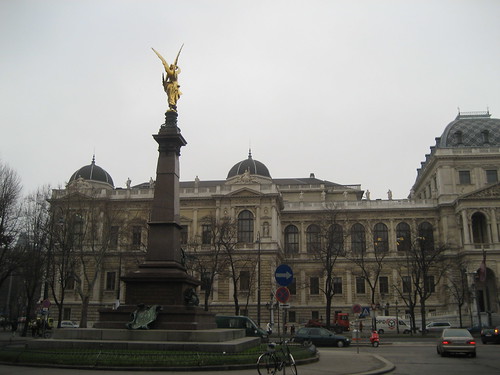 Grand palaces on the Schottenring. 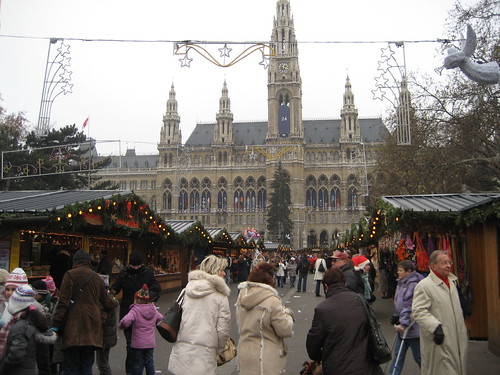 Rathaus, Vienna’s most impressive church, with an enormous Christmas market outside. 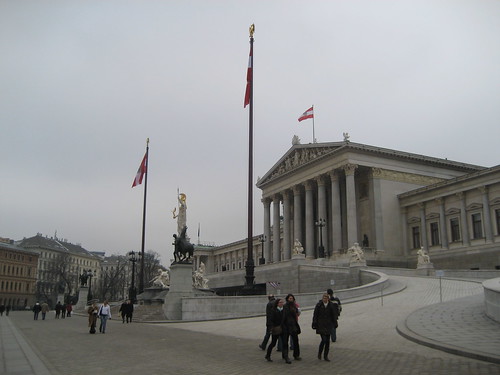 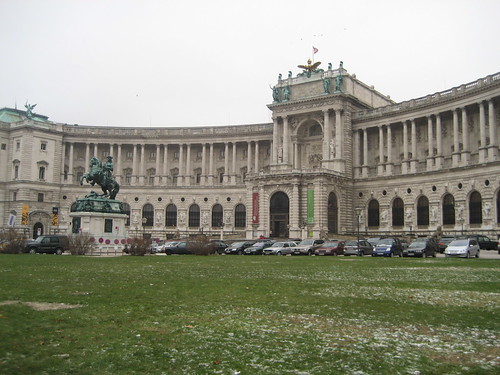 The Hofburg, largest and chiefmost of Vienna’s old Imperial palaces.

Until the end of WWI in 1918, Vienna was the proud capital of the Austro-Hungarian "Habsburg Empire". It's a very grand and stately city; but personally, I consider it to be a bit boring, and all the grandeur and regality doesn't do it for me. The Habsburg Empire's a funny one: of all the great kingdoms in world history, I've always kinda thought of it as the "quintessential generic empire". They expanded a little beyond their original borders, but not much. They constructed large and impressive palaces, but not so large nor so impressive as others. Their military was strong, but not so strong as those of their neighbours (and ultimately, not strong enough). And they lasted a long time, but not as long as others have lasted. Perhaps the only thing that really makes them stand out is that they were very pompous: they probably had more pomp and ceremony than almost any other empire in Europe.