Went on a little morning tour today — briefly leaving our oasis paradise of Huacachina — to some of Ica's famous wineries and pisco-making places, as well as to the city's much-adored chocolate factory. Can't really say we left paradise, because it was a pretty daym pleasant tour we had: it's a hard life when you have to spend all morning sampling gourmet chocolates, rich red wines, and perfectly-distilled piscos.

Myself, Chris, and a Norweigian couple got driven off in a private car — with our own driver — from Casa de Arena to start the tour. First stop was the "Helena" chocolate factory, where we saw the delicious cacao delights being made in the factory window, and where we had a chance to go into the very quaint old shop at the front, and where I made a purchase or two. They have a cash register there that's over 100 years old! 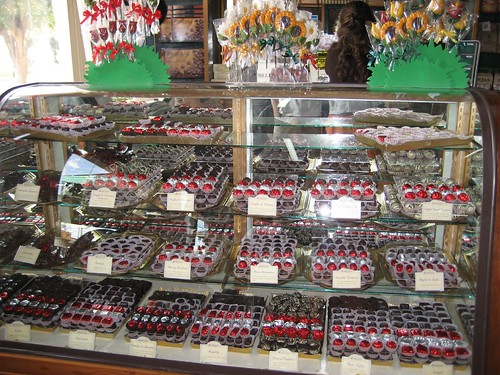 Who can take a rainbow, wrap it in a sigh, soak it in the sun and make a strawberry lemon pie? The candy man… the candy man can! 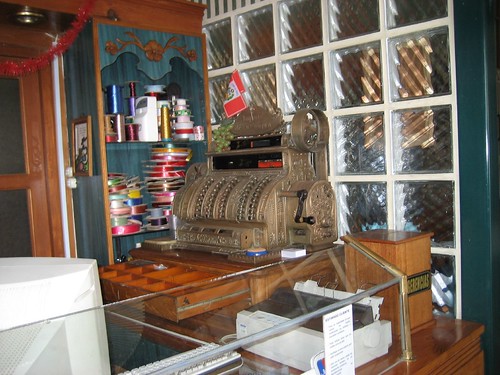 That cash register must be worth more than the money inside it.

Then we went to two different places where they make wine and pisco: one place that makes more of the dark red wine and the mixed-grape pisco, which is less traditional, but which sells better on the export market; and another place that specialises in traditional Ica wine (not so dark, more sweet), and in pisco puro (pure distilled pisco — pretty similar to vodka or to tequila). We got taken around, and shown various aspects of the distillation process for these alcoholic beverages — it's all fairly advanced here, since Ica makes the best (and, as far as I know, the only decent) wine and pisco in Peru. 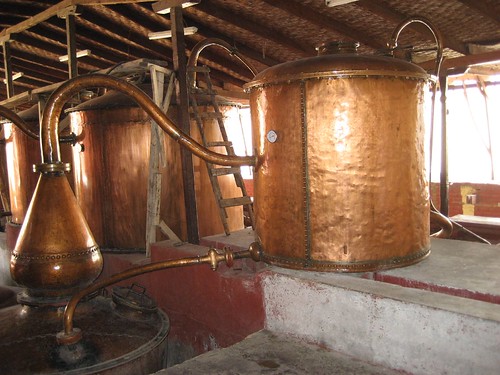 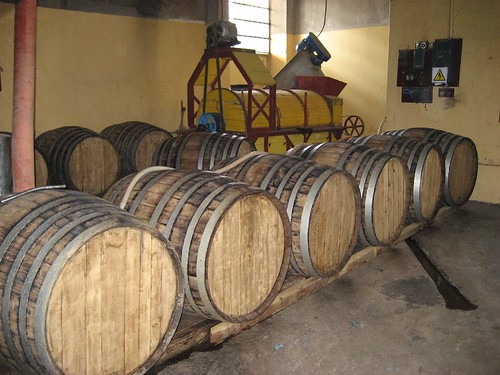 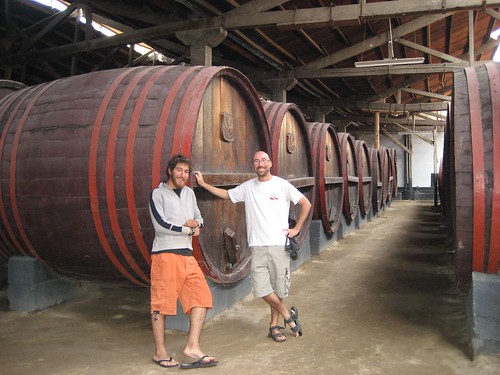 Chris and I prefer the big barrels. 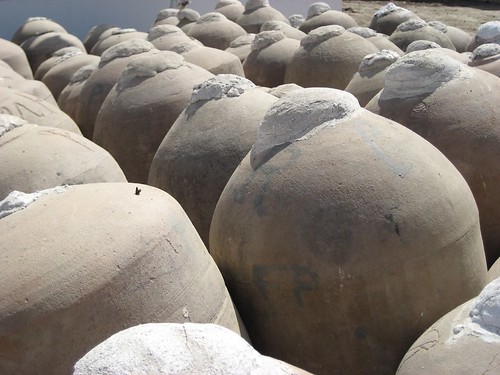 Traditional storage containers for the pisco, used since Inca times. 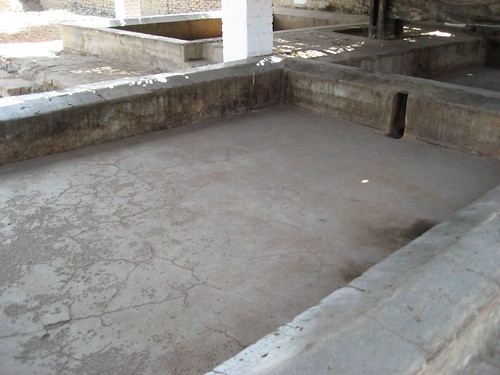 This is where they press-a the grapes (takes 10 people over 12 hours to press them, constantly stamping all over this pit). Just don’t you a-press on-a my wife!

Once we were done with all the obligatory tour-of-the-winery stuff, it was on to the real deal: wine and pisco tasting! Had some great samplings of fine dark red wines, sweet red wines, fruity white wines, lethal pisco puros, refreshing mixed-grape piscos, nice semi-prepared Pisco Sour mixes, and even a bit of creamy Bailey's-like pisco. Not bad, for one morning! As Chris said, at least it cured the hangover from the night before :P. I also decided to purchase one of the bottles of semi-prepared Pisco Sour — might send it back home as a souvenir. 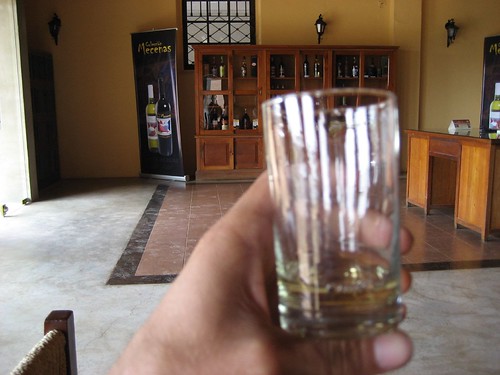 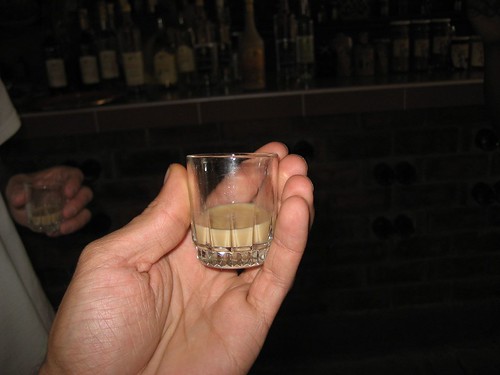 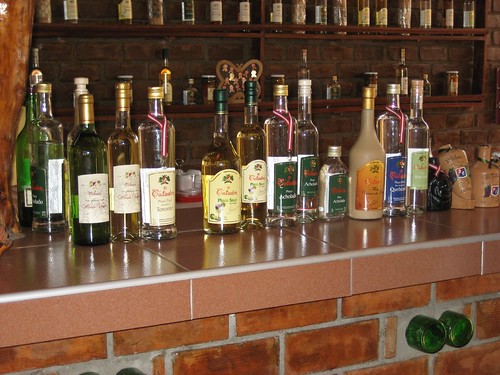 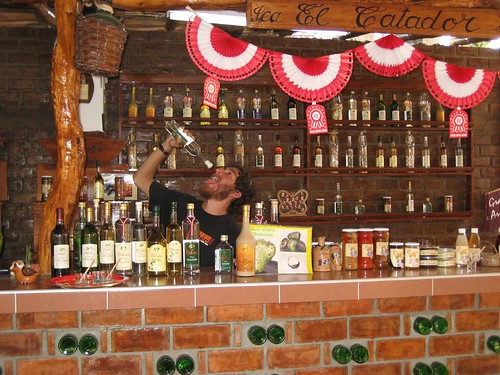 There’s me, being a knobhead with a bottle of Pisco.

Great tour, and very tasty beverages that we sampled. Also made our subsequent restaurant-quality hamburger lunch all the more palatable. Oh, what a hard day it's been!