Along with my friend Kate, I caught a combi from Chiclayo to the nearby town of Lambayeque today, and had a look inside the famous Brüning museum. Named after the turn-of-the-20th-century photographer and artefacts collector, Hans Heinrich Brüning (who lived in the area for many years), the museum is filled with beautiful relics from the Pre-Inca civilisations that dwelt in the Chiclayo area — many of which are pure gold — as well as photos from the area 100 years ago. Nice place to look around, and not overly touristed either. 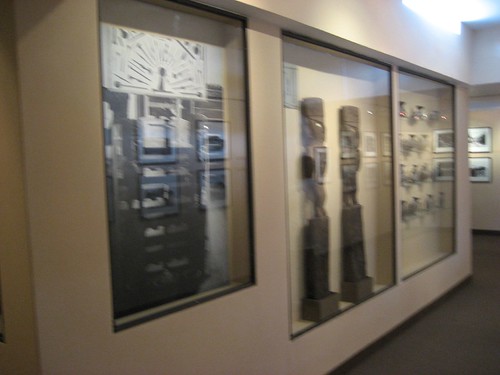 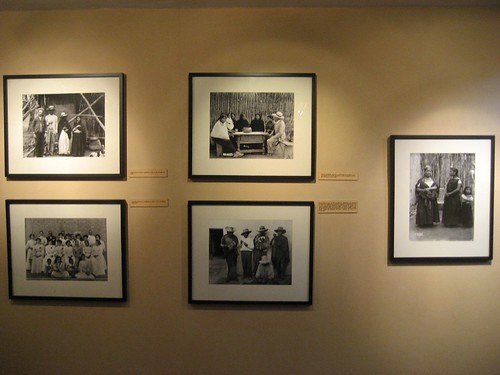 Interesting photos from the Chiclayo area, 100 years ago. You can see how some things have changed — the local clothes, the local infrastructure, etc — but how other things havent, e.g. the traditional food and drink, and the big families. 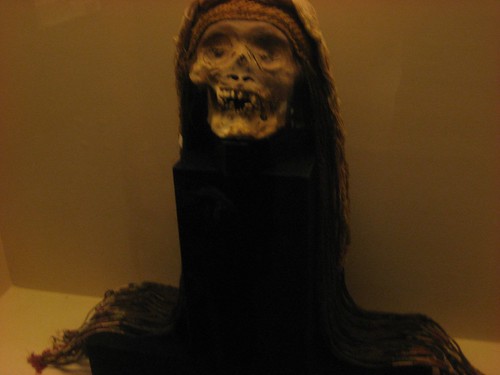 The main focus of the museum is on the Moche civilisation, the group that was based in the Chiclayo area c. 500 AD, and from which the famous tomb of the Señor de Sipán was discovered. But it also covers various other groups that lived in the area, including the Wari, and eventually the Incas.

The Brüning is the less-visited of the two important museums that are located in Lambayeque. Many people give it a miss, and choose to instead head straight to the Museo Tumbas Reales de Sipán, where the treasure from El Señor de Sipán is housed. I chose to do the opposite. Not sure why — but turned out to be not such a bad choice, as the Brüning museum is quite interesting.